I am setting up a sandbox with TUI template. There are a lot of Tag but sorting looks funny (maybe last added on top)

Thank you for pointing this out. There is already logged bug in our internal bugtracking system for that. Hopefully it will be fixed in one of the upcoming releases.

Kind regards,
Lubomir Velkov
the Telerik team
Do you want to have your say in the Sitefinity development roadmap? Do you want to know when a feature you requested is added or when a bug fixed? Explore the Telerik Public Issue Tracking system and vote to affect the priority of the items
Posted by Community Admin on 08-Dec-2011 00:00

Let's hope all together :-)

The sorting of tags is still not what I would expect in 5.1 SP1. It seems the sorting is done by the first letter only. See what happens in sf_tag_sorting.png

Categories sorting is strange as well when you want to pick a parent categorie. Created the Schuljahr categories one after the other 2005/2006 then 2006/2007 then 2008/2009 but it also seems to be sorted in some other way then expected.
See sf_categories_sorting.png

Thats another thing I would like to see fixed in 5.2

How do you filter through tags when you have a couple of hundred? It would be nice if you had a dynamic pulldown where languages is for filtering or a 1, a-z  navigation like you have on mobile cell phones phone books. 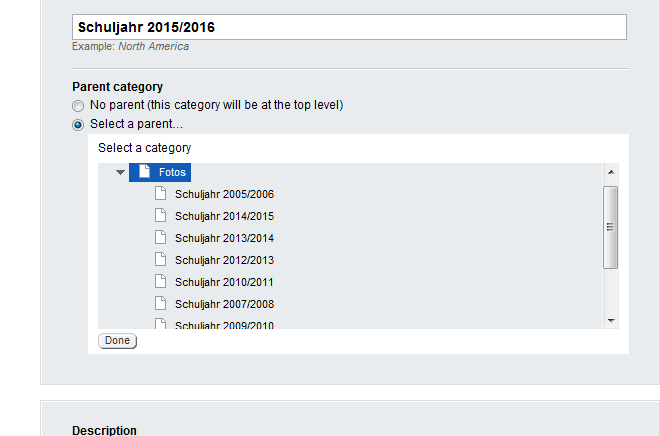 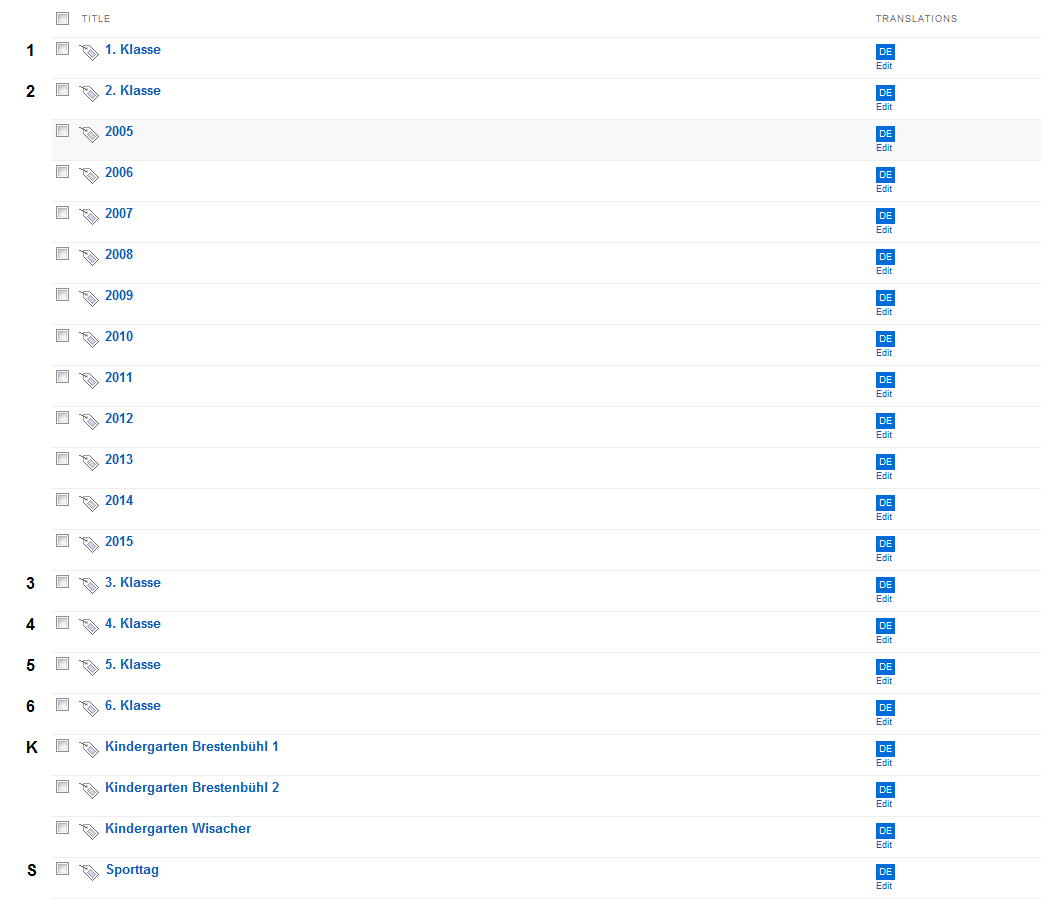 More sorting that is not really helpfull. 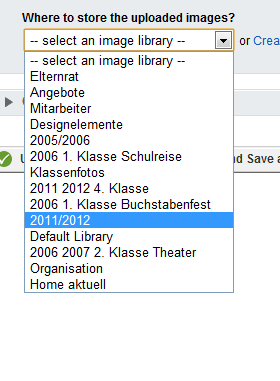 Anyone know if this is fixed and, if so, how to do it?  I am using Sitefinity 7.0 and it still seems that in the tags widget the sort order is random.  Would like to display the tags in alphabetical order.